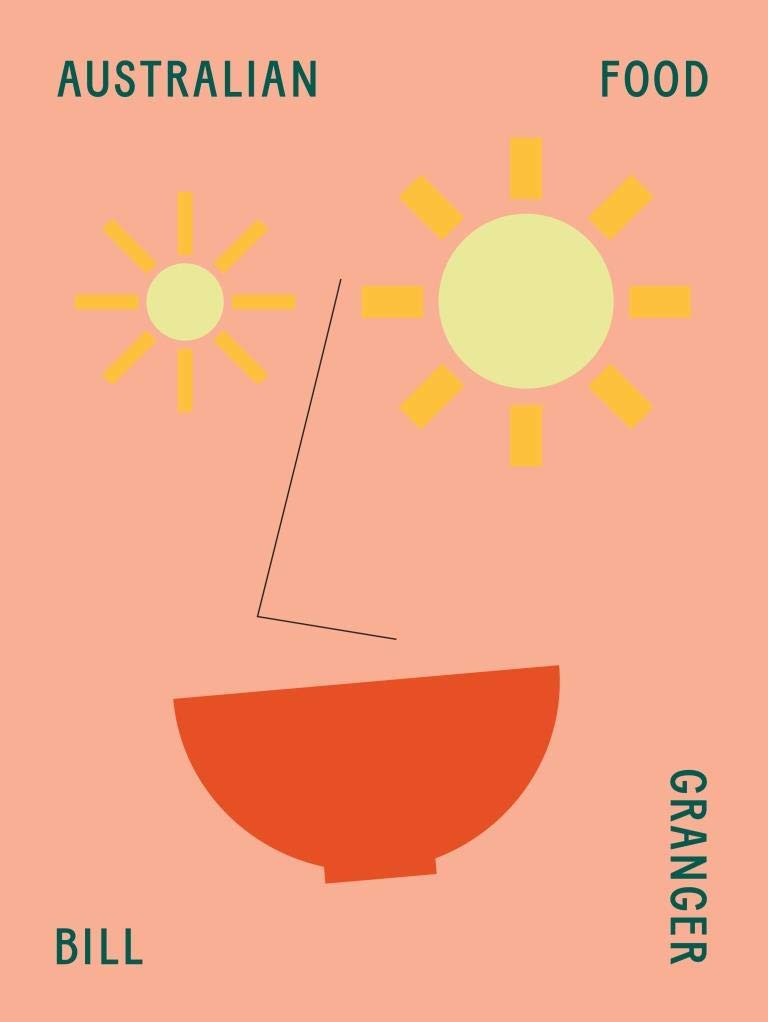 Bill Granger could not have picked a better time to publish his first book in six years. With its bright, orange, red and yellow cover and vibrant, globally inspired recipes, Australian Food brings some very welcome sunshine from down under into these gloomy lockdown autumn days. Granger first came to international attention in 2002 when the New York Times dubbed him ‘The Egg Master of Sydney’ and described the scrambled eggs at bills restaurant ‘as light as the breath of an angel’.

The recipe (the secret of which appears to be quite a lot of whipping cream and some careful cooking) is included in a chapter of ‘classics’ that features other signatures such as chocolate banana bread, and ricotta hotcakes with honeycomb butter and banana, a dish much-copied by the likes of Nigella and Ottolenghi. These breakfast specialities might be the foundations of a restaurant empire that now includes London, Honolulu, Seoul and Japan, but Australian Food confirms there’s much to the self-taught chef’s repertoire.

Australian chefs have long been renowned for incorporating Southeast Asian flavours into their food (Neil Perry of Rockpool Dining Group is just one high profile example) and Granger does it better than most. Deftly sidestepping issues of authenticity and appropriation, dishes such as turmeric-spiced chicken in lettuce parcels with green chilli dipping sauce, or grilled pork chops with cashew satay with pineapple and cucumber relish employ ingredients with gleeful abandon to create something delicious and decidedly Australian.

Italy also looms large in Granger’s gastronomic imagination so there’s also recipes for braised lamb ragu with tagliatelle and pecorino and green herb risotto with raw summer salad.  But he doesn’t stop there. With chapters on barbecue, bowl food, small plates and bakery (Granger is an excellent baker as his miso caramel brownies prove), the book leaves no culinary stone unturned.  The sheer variety on offer makes Australian Food a pandemic kitchen panacea but Granger’s skill as a creative chef and recipe writer, honed over more than a quarter of a century, ensures it will have enduring appeal.