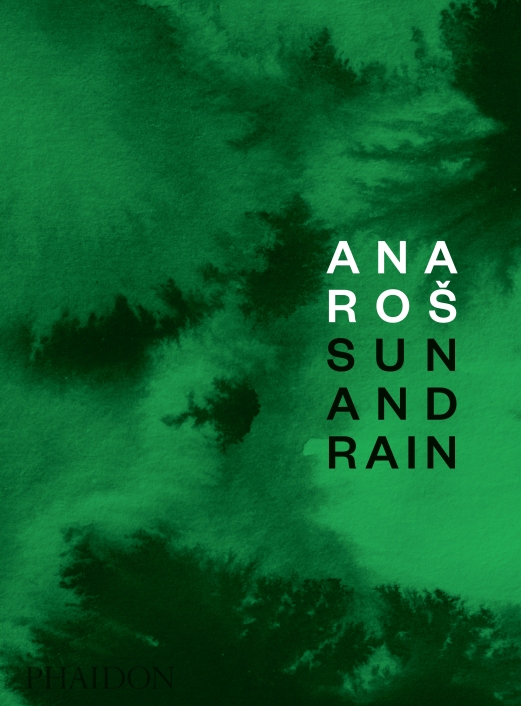 Self-taught Slovenian chef Ana Roš highly unusual path to the professional kitchen is set out in the biographical section of this fascinating and visually stunning book. She trained as a professional dancer and was a member of the Yugoslav national ski team before going on to study international science and diplomacy. Her plans for a career in international diplomacy changed when she met her future husband and natural wine expert Valter Kramar. The couple decided to work in Kramar’s family countryside restaurant Hiša Franko in the remote Soča Valley where Roš eventually took over the running of the kitchen. International acclaim followed with Roš taking part in culinary events like Cook IT Raw and being featured on Netflix’s Chef’s Table documentary series.

Roš‘s lack of any formal culinary training has led to a highly individual style based on the abundant natural larder of the extreme north-west of Slovenia. A community of local foragers, shepherds, cheese makers, hunters and fishermen (some of which are profiled in the book) supply Roš with trout, deer, goats, dairy produce and fruits which she transforms into eye-catchingly plated dishes such as marble trout roe with rosa di Gorizia chicory and yeast; veal consommé, celeriac and young linden leaves, and beeswax peaches and elderflower.

The majestic natural glory of the Soča Valley is well represented in the photography of Suzan Gabrijan who has also captured the rugged elegance of Roš’s food. Even by publisher Phaidon’s consistently high standards, this is an exceptionally beautiful book. Disappointingly, however, apart from two photographs taken in the kitchen, there are no shots of the restaurant interior or exterior which is a puzzling and frustrating omission.  The recipes are hived off into a separate chapter at the end of the book so that it’s necessary to flick back and forth to the images of the finished dishes if you want to understand exactly what you are looking at.  These minor niggles criticisms aside, Sun and Rain is a comprehensive look at the life, culinary philosophy, and cooking of a remarkable figure in the modern culinary scene that will inspire any progressive thinking chef or very keen home cook.

This review was first published in The Caterer